They say it’s not what you know, but who you know. But I say it’s a little bit of both! Know something, and know something about someone! Read some biographies, and this shortlist of picture book biographies will get you started to be in the know.

Little Melba and Her Big Trombone

Melba Doretta Liston is one of the greatest musicians you probably have never had the opportunity to learn about. She was born in 1926 in Kansas City, Missouri, with music surrounding her in her home, town, and heart. She picked the trombone as her way to express all that rhythm and jazz. She got to play with greats and became great in her own right.

Poor Queen Victoria. “The day was so hot; the sun was so bright. Her petticoats itched, and her corset was tight.” Heavy is the head that wears the crown. She isn’t able to go for a swim, even on a hot day, because someone might see her in a bathing suit! But her kind husband has the idea to create for her a special contraption to help her be able to swim after all.

Elizabeth, Queen of the Seas

is one of our favorite illustrators!)

Elizabeth is a very different queen! This queen is an elephant seal who rules the waterways and streets of Christchurch, New Zealand, no matter how much encouragement the town authorities try to give her to go back to the wild.

Mr. Ferris and His Wheel

In 1889, The Eiffel Tower in Paris was the envy of all major cities in the world. The next World’s Fair was scheduled for Chicago in 1893, and we needed to dress to impress! A mechanical engineer named George Washington Gale Ferris, Jr. (what a mouthful!) developed plans for a 256-foot-high moving steel ride that would carry people around like a water wheel. No one believed he could do it, and most people laughed at him. But he did. Have you ridden on a Ferris Wheel?

The Right Word: Roget and His Thesaurus

Peter Mark Roget was born in 1779 and began collecting words and organizing them at a very early age. He wanted everyone to be able to find the right word that they wanted to use.

Ivan: The Remarkable True Story of the Shopping Mall Gorilla

Ivan was a little gorilla who moved far away from his home in the Democratic Republic of the Congo all the way to a shopping mall in Tacoma, Washington. For your older readers, also see The One and Only Ivan by Applegate, a fictionalized account of the events of Ivan’s life.

Visit the Vernon Area Public Library or find your local public library here: http://bit.ly/NEILlibs for these books and many more like them! 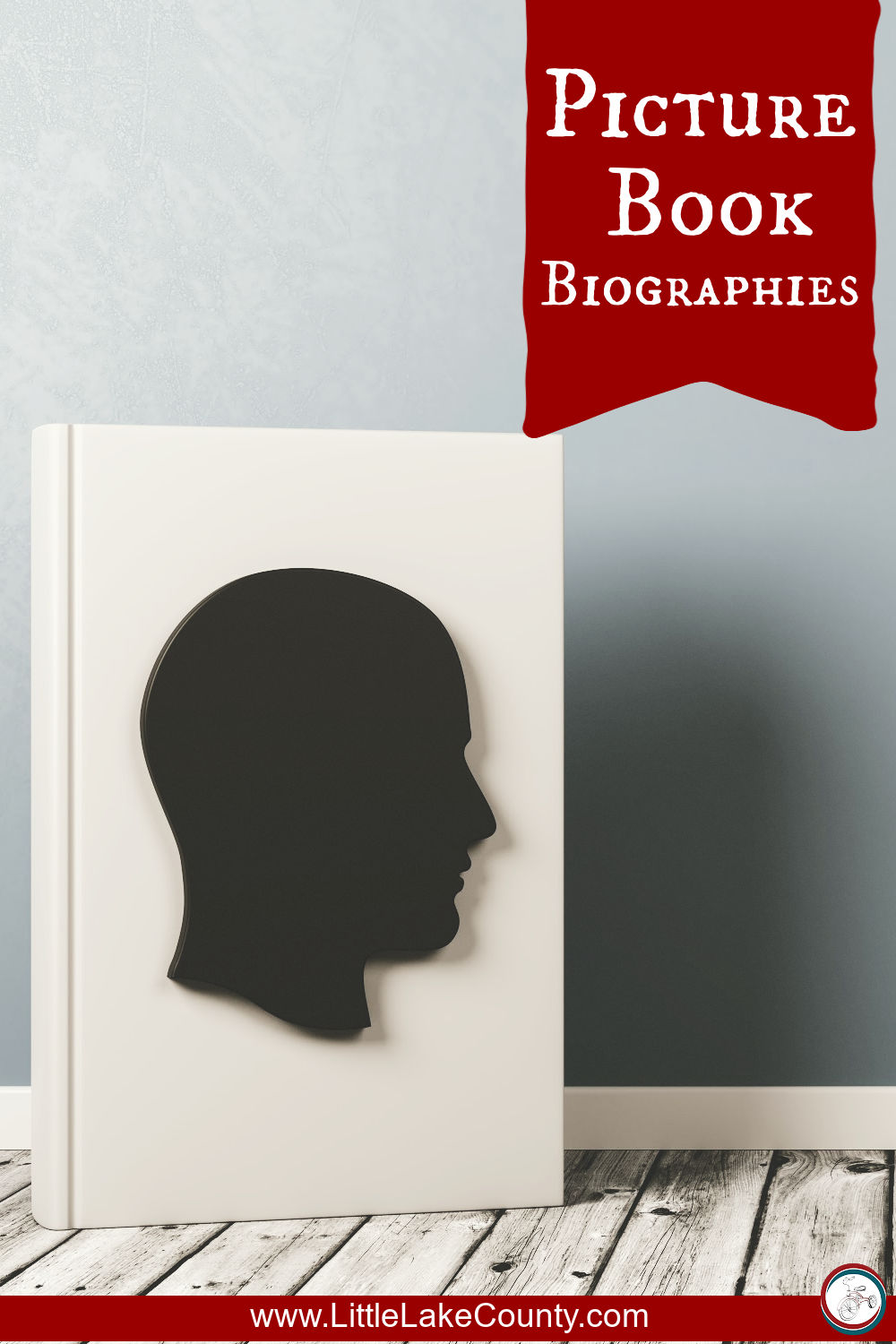 MADE in Lake County: 5 Pumpkin Themed Books for Kids

Welcome to MADE in Lake County! MADE introduces you to the people and stories behind local Lake County businesses. This month we introduced you to local farmers, Chris & Katie Aspegren.  Today Katie is sharing […]

Any time I am invited to read at my sons’ schools, I instantly think of my favorite robot books. While I love snuggling up to read a book, I really love getting to use different […]