This is a personal review from 2011, events, activities, and your experience may vary. See The Village Tavern website for current events, hours, and more.

A night out for dinner, drinks, and dancing looked a lot different several years ago, but that doesn’t mean those days are gone. Now it just means we have an earlier bedtime and there is no puking involved (at least one would hope.)

If you’ve got a craving for an adult beverage and grown-up company, there’s no need to leave the kids at home on a Friday night. Head on over to The Village Tavern {135 Old McHenry Road, Long Grove}. We recently had a wild and raucous time there with two other families (six kids, ages six and under), and no one had to call the police.

The Village Tavern in historic downtown Long Grove is a family-owned restaurant and watering hole featuring live entertainment six nights a week. On Friday nights they host a sing-along with plenty of fun, family favorites, and room for your tykes to join in on stage. With no prompting whatsoever, my three-year-old hopped off his booster seat, still wearing a bib, and jumped up on stage to dance. I’m a little worried that he learned the lyrics to “In Heaven, There is No Beer.” Hopefully, the moms in my playgroup have a sense of humor.

The keyboardist and singer was a literal Pied Piper, but it didn’t hurt that he was handing out lollipops. The stage was soon packed with happy, dancing children and even some parents getting in on the hokey pokey action. My normally shy 14-month old decided that she, too, wanted to shake it all about. To add to the kid-friendly atmosphere, a strolling balloon artist made his way between tables, creating some of the most elaborate balloon animals I have seen.

Being one of the larger tables with kids, we were lucky to snag him early in the evening. Depending on how busy they are and how outlandish the balloon requests, it may take him a while to reach your table, but it’s worth the wait. Don’t forget some cash to tip him and the musician. They will be the reason you’re able to finish your drink and occasionally a sentence. That is, in between shaking a tail feather on stage with your kids.

If you’re looking for a quiet, romantic evening with gourmet fare, look elsewhere; if you get uptight about your kids sitting still and being quiet in public, well, good luck! At the end of the night, we had kids under the table, kids on stage, and one kid banging me in the head with a balloon. I then turned to my dear friend, who had suggested we dine at The Village Tavern, and said to her, “This is utter chaos…AND I LOVE IT!”

In terms of food, there’s really not that much to mention. It’s standard pub fare – burgers, wings, chili, etc., with a few heartier entrees thrown in the mix. My own burger came rare when I asked for medium, topped with a sad little leaf of iceberg lettuce, and was lost adrift a sea of a white hamburger bun. To be fair, this didn’t stop me from eating the entire thing, so I really can’t complain. We came to have a good time, and that’s exactly what we did. We will be back for seconds! 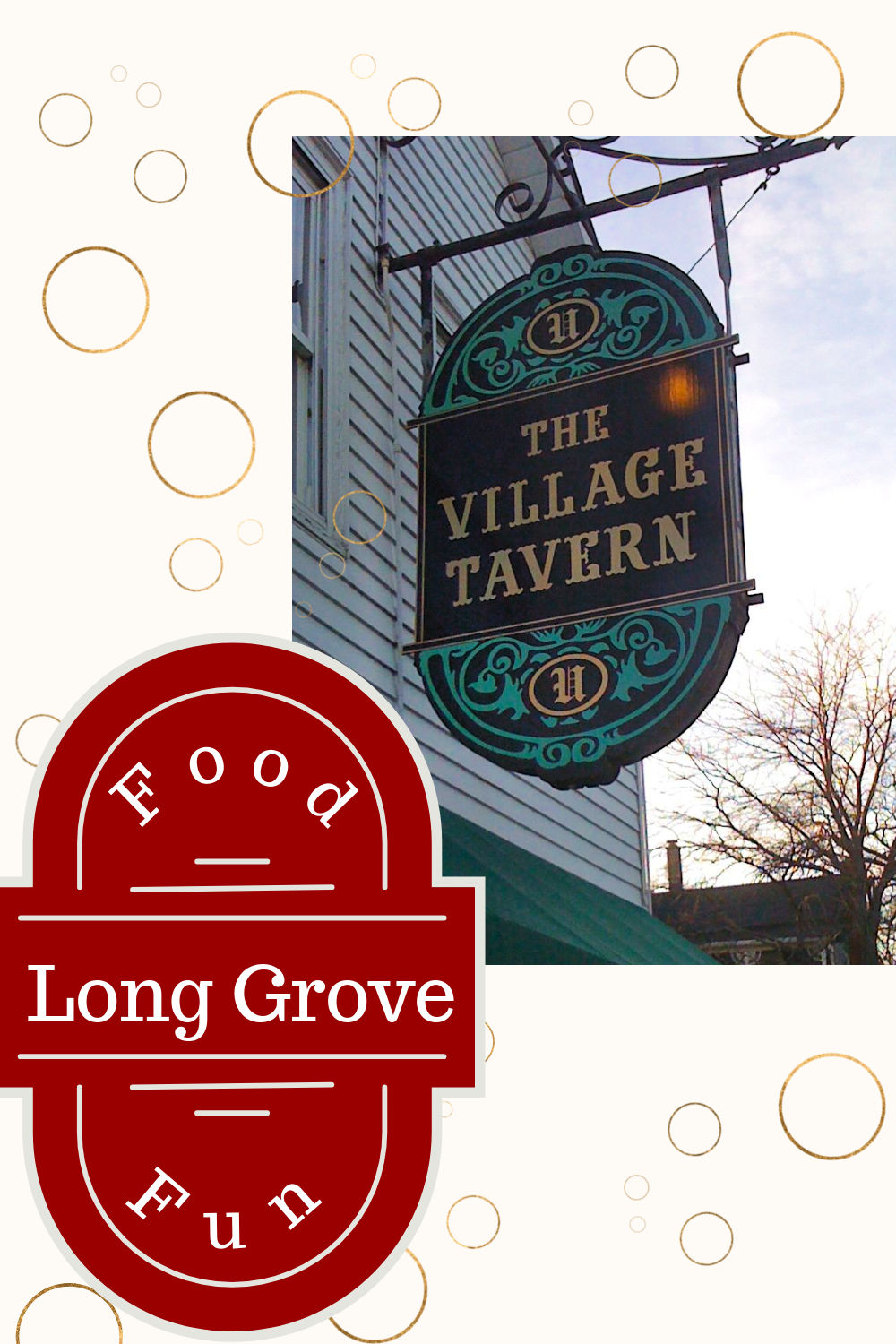 You don’t need a passport to enjoy the fun and festivities of Oktoberfest.  Traditionally a beer festival, it is also known for celebrating German culture, food, and entertainment.  But what if you want the children to be […]

The Food Truck craze is sweeping the nation!  It was only a matter of time before mobile food mania finally hit Lake County.  While not as prevalent as in metropolitan areas, you can still find your […]

You’ve probably driven by it and not even realized it was there, or you noticed their van parked out front that looks like a giant hot dog. That’s Roost 59 back there and it is […]