The opening of the movie “Thor

” prompted my son’s desire to learn more about Norway.  Well, actually, they just wanted to see the movie.  I bribed them to learn about the country first.

Geography: Once again, our local library was the source for many books on modern-day Norway.  But my boys were also fascinated by the world of the Vikings and stories from Norse mythology.  Our map work and flag activities for this country came from http://www.coloring.ws/norway.htm.

Reading:  One of our favorite books this week was “History Dudes: Vikings” by Laura Buller.  It is a comic-style book detailing everything you ever wanted to know (and some things you didn’t) about these Norse warriors.  And speaking of the Norsemen, did you know Thor was one of the original Norse gods of mythology and legend?  Well, the movies stray a bit from the original stories, but the boys and I spent some time reading D’Aulaires’ “Book of Norse Myths”

and learned about how the early people of the Arctic Circle explained their world.

Language Arts:  Did you know that our Days of the week came from Norway?  We learned the origin of the names of our weekdays here.

P.E.:  Norway has earned more Winter Olympic medals than any other country.  In fact, it is where the word “ski” actually originated.  So, my husband graciously agreed to chaperone my sons as they declared “Ski like a Norwegian Day” and hit the slopes for the first time.  If you’re in Northern Illinois or Wisconsin, check out Wilmot Mountain for homeschool discounts on rentals and lift tickets.  Information on their homeschool Tuesdays and Thursdays is available on their website.  It was the first time either of my boys had tried skiing, and the slopes were practically empty on the Thursday morning they arrived, giving them lots of well-needed practice time.

As promised, we watched the original movie, “Thor,” at the end of our study (I haven’t previewed the sequel yet.)  The boys really liked it, and mom didn’t mind it much either. . .   I just love homeschool! 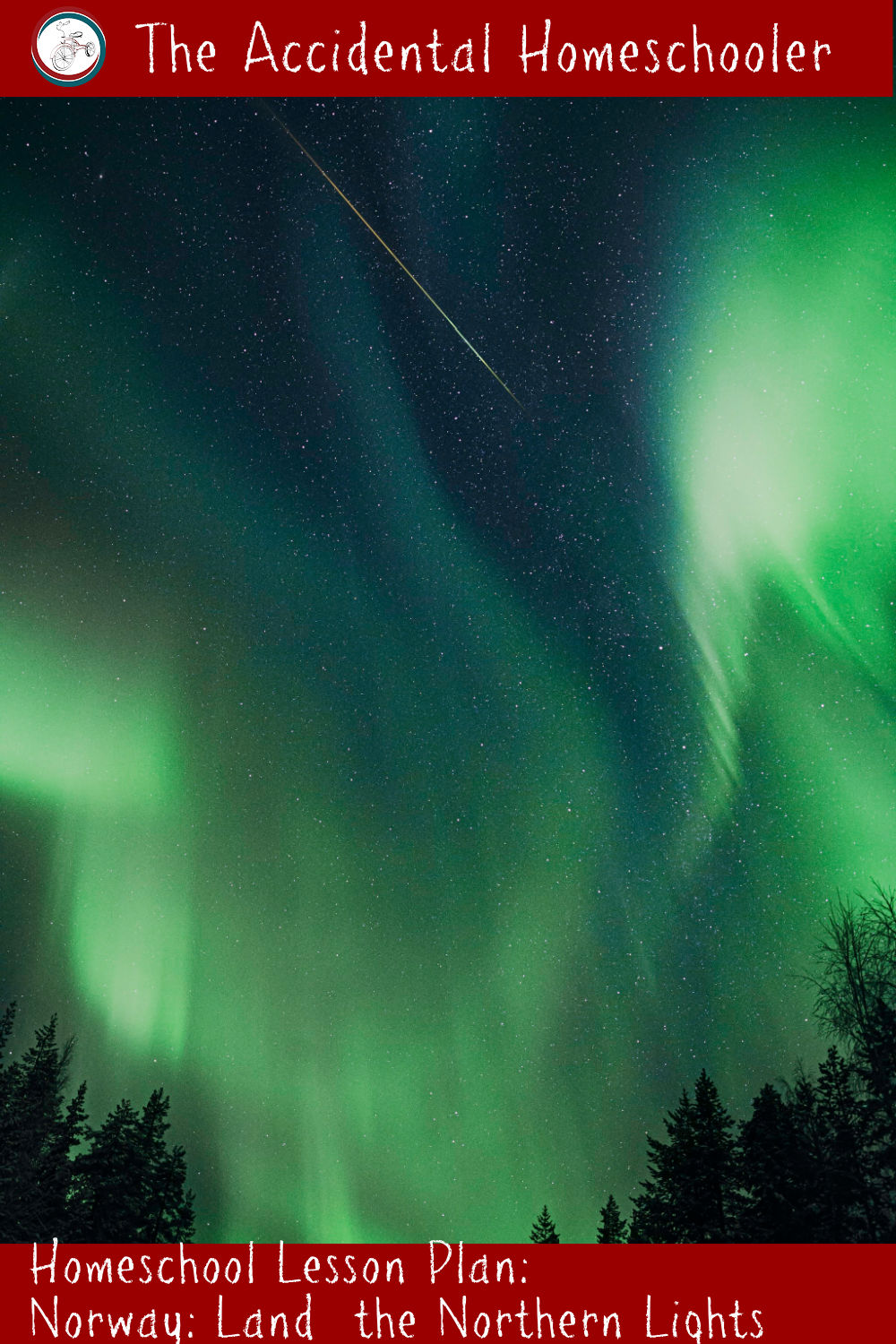 Parent to Parent: Tips and Tricks for Stress-Free Mornings

The best advice comes from those who have been there before. Today parents chime in on tips for stress-free mornings. […]

Babies need to be read to, too. But what to read, you ask? Board books! They are the perfect size for them! You may read the same book over and over again.  Remember, it isn’t […]