This story was part of a partnership with Foss Swim School.

As a mom of four kids, many things require extra thought and planning to be executed safely. For example, when we go to a crowded location, I put all the kids in the same color shirt to easily spot them.

We thought we had taught our kids some good solid basics of water safety. We have never used floaties or life jackets for casual swimming or playing (only when required at a water park or boat). We fish and boat with them and have talked about leaning over the water or wading out too far and currents. My oldest two practically lived on the beach the first few summers and had taken (sporadically) some swim lessons, so I thought that was enough.

Last summer, as I navigated a tot swim with four kids, I learned that was not enough. While playing in the zero-depth area with the two little ones, my older two walked to deeper water. When my back was turned assisting the baby (1 at the time), the toddler (3) followed after her big brother and sister. She quickly ended up over her head. I am forever thankful for the mother that grabbed her and helped her as I ran with a  baby who was wrestling out of my arms to get back in the water. My heart was pounding with anxiety, and we didn’t swim alone again that summer.

I learned that day that water confidence without skill is dangerous.

We immediately began looking for a swim program and eventually landed at Foss Swim School.

This summer, things are totally different. After two sessions at Foss, my big kids are not only confident and not scared of the water, but they also can swim! While not skilled swimmers (yet), my youngest two are much safer in the water. When we went to the pool this summer, my youngest two were jumping off the sides and monkey walking up and down the pool. When my two-year-old went face first in the water after getting off the slide, the mom standing next to him panicked more than he did! He popped up and immediately turned for the wall. For the first time ever, swimming was fun for everyone — even mom!

While swimming is a goal, everything in Foss’s curriculum is planned and taught to teach kids the survival skills they need to save themselves. Little ones led right away to reach out for a wall, not up when they fall into the water. One of the best parts, in my opinion, is safety week. During that week of lessons, kids are put in clothes and no goggles; some wear t-shirts and others more as they move up skill levels. Children fall in the water and swim back and forth and float, entirely (or partially) clothed. They do this so that kids can feel how different it is to be in the water in clothes. As my daughter said, “It’s so much harder to swim and stay up with a heavy wet shirt on!” What a great skill, as one rarely falls into the water with a swimsuit and goggles.

Jon Foss, the founder of Foss Swim school, knows how important safety is because, unfortunately, drowning has touched his own family. Foss Swim school did a series of videos with a Twin Cities (where they are based) news station that are excellent reminders. In one of the videos, he offers up three mistakes parents often make in the name of water safety:

The repeated teaching to turn to the wall and pull oneself out is hands down the best safety feature. My two-year-old even shocked a lifeguard when he clambered out of my arms in water where he could not stand and pulled himself out of the water.

Sadly, we got to see this skill put to use in a real-life situation. While we were playing in the children’s garden at the arboretum my youngest slipped on a rock and went face first in the wading river. While I ran over to get to him he popped his head up and immediately reached for a wall, grabbing on another rock. Had he reached up he likely would have slipped again, this time hitting his head. While a little shaken up (honestly more so from his sister laughing at him) he was back to playing in the water after a quick hug.

We all want our children to be safe, and I have learned that swim lessons and water safety is one of the most important life skills I can give them to help them be safe.

Foss is currently registering NOW for the fall session.

Foss has locations in:

More of our experience with Foss Swim School:

Disclosure: Foss provided us with swim lessons in order to facilitate our reviews. No further compensation has been received and all thoughts and opinions are my own. 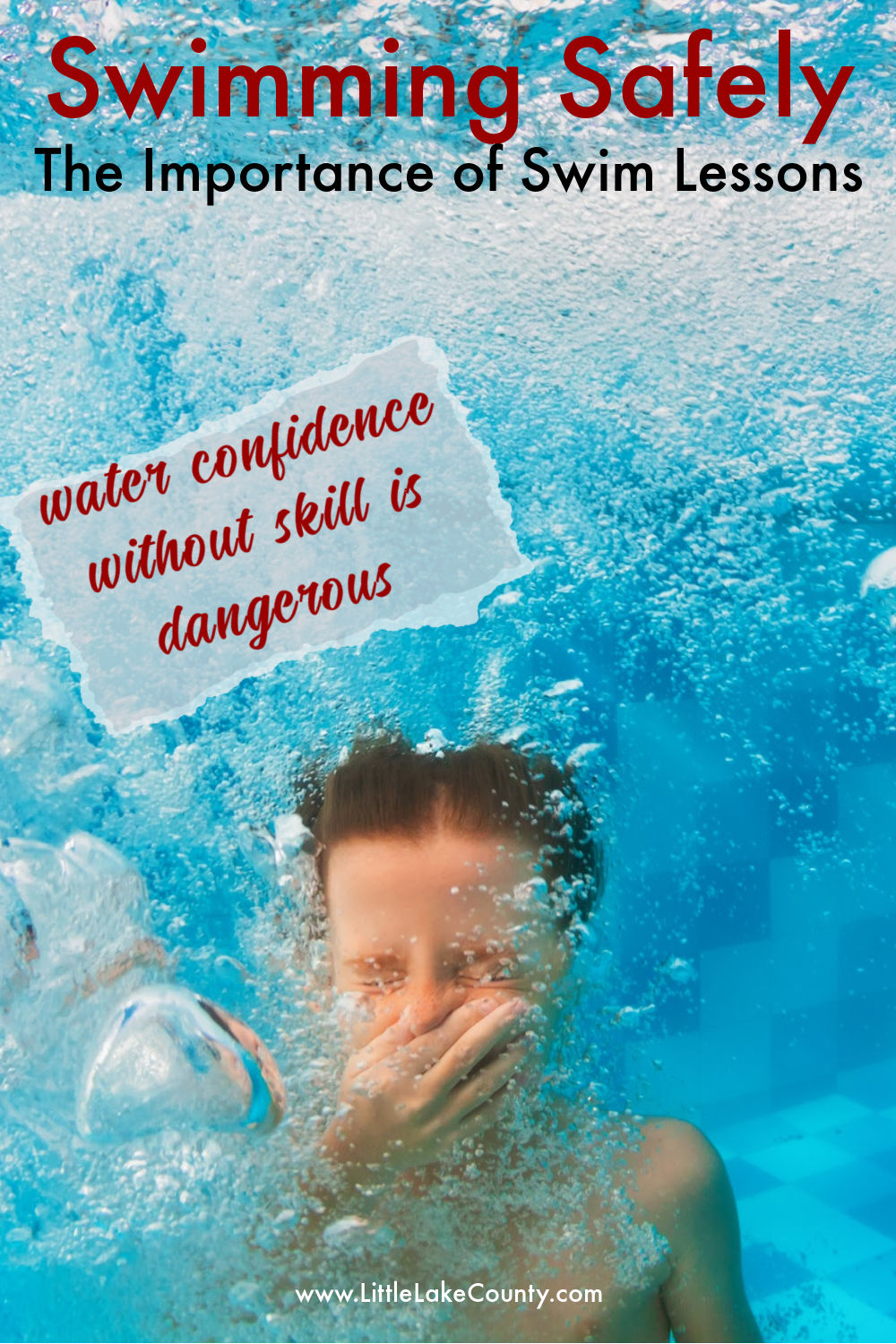 The Greek Theatre in L.A., Madison Square Garden in NYC, Red Rocks in Colorado, Alpine Valley in Wisconsin… all legendary venues in which to launch a tour. But only one venue can fit the bill for […]

15 Things to do with a Baby in Lake County

Don’t become a hermit just because you have a new baby. There are lots of things to do with a baby in Lake County! […]