If you and your kids love dance parties in your living room as we do at our house, then you need to check out Laurie Berkner’s newest CD, The Ultimate Laurie Berkner Band Collection.

I first became a fan of the Laurie Berkner band way back in 2006, after catching an episode of “Jack’s Big Music Show” on Nick Jr with my then 8-month old son. Soon after, I picked up a copy of the DVD “We are…..the Laurie Berkner Band”, and our family has been huge Laurie Berkner fans ever since. I have watched that DVD over and over with all 4 of my kids, and I never get sick of the music.

The newest CD release, The Ultimate Laurie Berkner Band Collection is a follow up to the Best of the Laurie Berkner Band CD and includes representation of 6 previous CDs, along with the song “One Seed”, which is not found on any previous albums. It’s full of upbeat and silly songs that will delight kids and keep parents singing along too.

Laurie’s catchy lyrics engage children in a way that makes them feel part of the song and is relatable to their life. I appreciate The Laurie Berkner Band for their music which is fun and appropriate for kids, but not annoying to adults. Some favorites from the Ultimate Laurie Berkner Band Collection in our house are “My Energy“, “I’m a mess” (which is sung daily when dealing with my twin toddlers), “Drive my Car” and “Goodnight”. One of my personal favorites is the lovely ballad “Mahalo“, with its gentle message of gratitude.

What’s better than listening to Laurie Berkner on her new CD? It’s definitely catching her live in concert. My family has seen her twice at the Ravinia Festival in Highland Park. Last summer, all four of my kids ages 2-8 were dancing in the aisles and cheering for more, as Laurie sang and danced solo on stage. She puts on an engaging, interactive show that is fun for the entire family.

Disclosure: Writer received the Laurie Berkner CD to assist in this review. All thoughts and opinions are that of the writer.

Some links provided in this story are affiliate links. A small percentage of purchases made through those links are earned and used to cover the expense of running the site. Thank you for clicking! 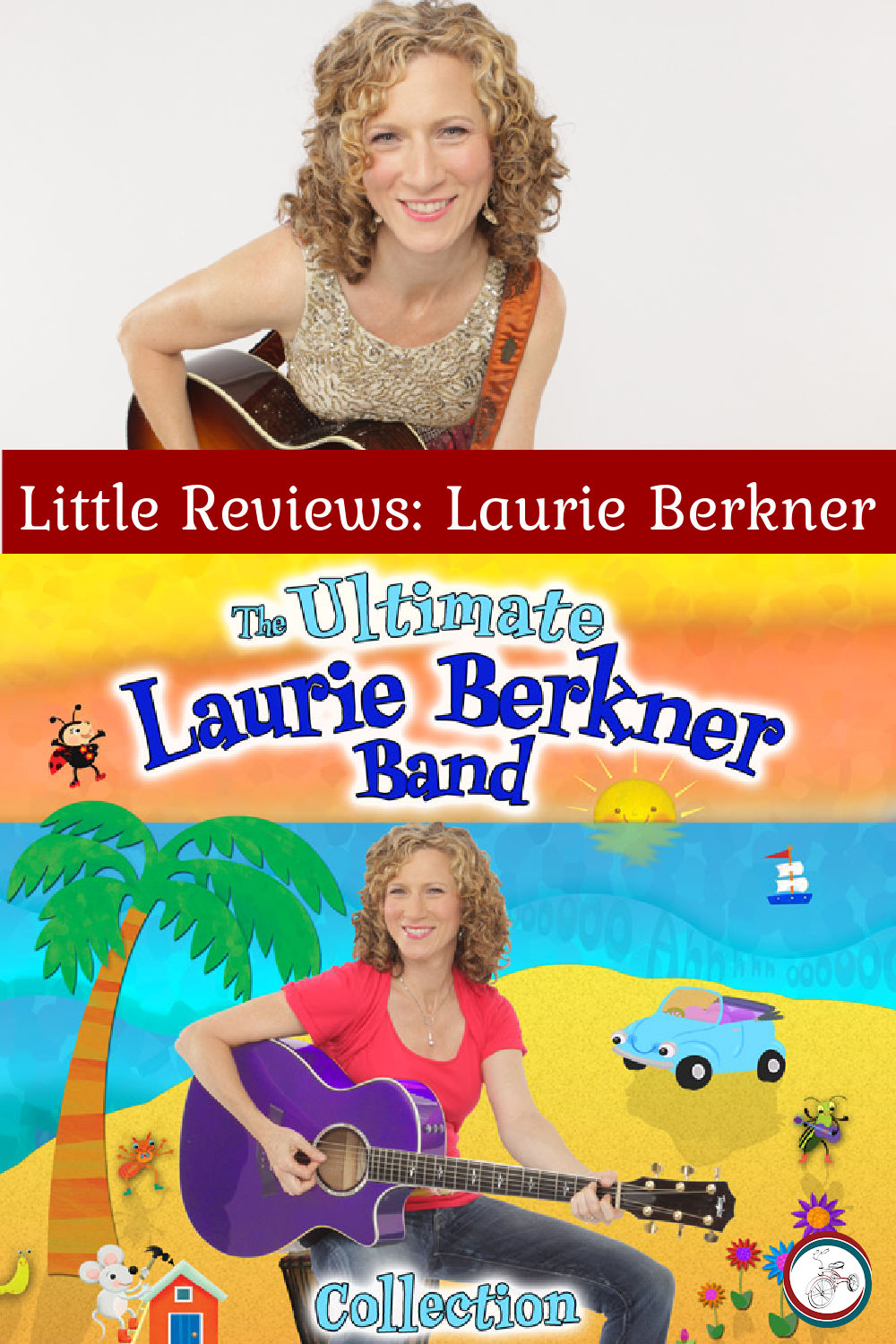 About Maureen Collier 30 Articles
Maureen calls Vernon Hills home and four children call her “Mom.” With her children (boy 2/06, girl 9/07 and twin boys 6/12), Maureen is a busy Stay-At-Home Mom, who dedicates herself to modeling an active lifestyle for her family.

You may have read my review of the Round Lake Park District’s Children’s Neighborhood Museum back in August or visited recently on your own.  If so, you’ve seen all the fantastic new updates that have […]

Jennifer reviews the book Raspberry Pi For Kids For Dummies. Learn more about this project based book for kids interested in Raspberry Pi! […]

Jennifer reviews the book JavaScript for Kids for Dummies. See what her kids learned and how it can teach your kids to code too! […]