Editor’s note: This is a review of a personal experience from 2015. Your experience may differ as every year is slightly different.

Get ready to scramble! It is time for Wauconda’s Annual Egg hunt again. Like in the past it is being held in the field at Cook Park (600 North Main Street Wauconda), which is right next to the Community Center. The egg hunt is on Saturday, April 13, and is free, with no registration required.

The age groups will begin promptly at the following times:

I attended this egg hunt last year with my son, who was one at the time. We got there half an hour early and had no trouble finding places to park. The field was right next to the parking lot, so we didn’t have to walk far either. We were one of the first people there, so my son just ran around the field by himself for a bit before other kids started showing up, which wasn’t bad.

About fifteen minutes before the egg hunt started, the Easter bunny showed up. There was a line to take pictures with him; however, many kids were too shy, so the line moved quickly. I think the pictures I took with him turned out better than many of the photos you have to pay for at the mall.  I thought it was an excellent way to distract the kids while waiting for them to hide all the eggs.

The park district employees drew the line at the bottom of the field and told people they had to stay behind it. Anytime anyone would step on it, they would ask them to get behind the line even before the egg hunt started.

When it was time for the egg hunt to begin, the Park District explained all of the rules. It was kind of hard to hear because their megaphone was scratchy. But I assume they were all general egg hunt rules. They stress on their website that the egg hunt is just for the kids and not the parents. In fact, they say for the age groups over age three; the parents aren’t even allowed on the field during the egg hunt, which is something to note if you have a shy child.  The egg hunt took all of five minutes. I heard many people who didn’t even have younger kids send their older kids on the field to get eggs which I thought was unfair. The big kids took over the egg hunt we were at, and I was disappointed in the parents for encouraging it.  My strategy was to pick an area of the field with only a few people and stand in one place to have my son pick up the eggs. They had a TON of eggs there. My son could get a decent amount (maybe like ten eggs) which is good for a public event.

Inside the eggs were small jelly beans and stickers. If you won, you had a slip of paper inside with a number. There is no way to tell which egg is a winner by looking at the outside of it. My son had the number 7 inside one of his eggs. I was shocked that 7th place got a prize! They told us that anyone had a number in their eggs to go inside the community center and go to the prize room to claim their prize. I assumed that a 7th place prize would be very cheesy, like a tattoo or a lollipop.  However, when we got into the prize room, it was FULL of toys. I gave one of the high school-aged girls the slip, and they came back with a sand bucket that had a coloring book inside it. If that was the 7th place, I could only imagine what 1st place was!

Overall, I had a good time at the Wauconda Egg Hunt. My mom still says, “That egg hunt was the best!”. While I was disappointed with the big kids snatching the eggs, the free Easter bunny and the generous prizes certainly made up for it.  Even though it is about a 20-minute drive for me, we will undoubtedly be venturing out to it again this year. 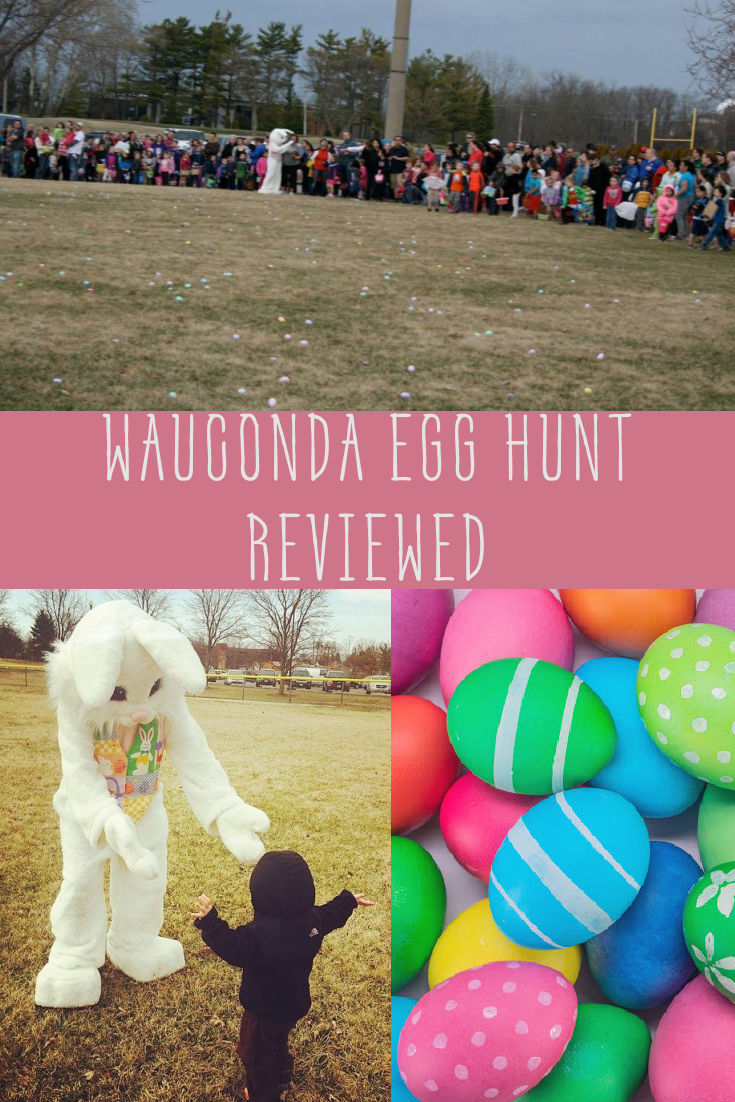 People are passionate about their food. Some foods are polarizing, like the never-ending debate over the best kind of pizza: deep dish or East Coast (by the way, the answer is deep dish). Some foods […]

Whether you’re looking for a haircut, beard trim or shave, old-fashioned barber shops are the way to go! We asked our Facebook Fans where they recommend going for a true barber shop experience in Lake County. Inside these […]